HEYZ is an American record producer, DJ, entertainer and comedian from Greensboro, North Carolina. At an early age he displayed a love for music and natural ability to play instruments without any formal training. Although his adolescence and teenage years saw music as his primary interest, he didn’t start seriously writing music until his mid 20s.

After picking up a copy of Logic Pro X, his talent for production progressed quickly. Within months, deadmau5's widely acclaimed imprint, mau5trap, took notice of his sound. After signing with mau5trap and releasing 2 successful singles, HEYZ released his debut EP, ‘Schedule 1’, in February 2018.

As HEYZ grew as an artist, his sound saw a departure from Techno to a heavy, grittier form of bass music with an emphasis on strong vocals and songwriting. Ever since, the bass music world has welcomed HEYZ with open arms as he released EPs, singles, and remixes with coveted labels such as Jauz’s “Bite This”, Circus Records, and Zeds Dead’s “Deadbeats”.

2020 saw HEYZ’s comedic personality flourish to the forefront of his brand as he amassed over 100,000 followers on Tiktok within months. The multi-talented artist continues his rise with his debut Deadbeats EP set for spring 2021, and steadfast plans to provide continued comedic relief to a turbulent world. 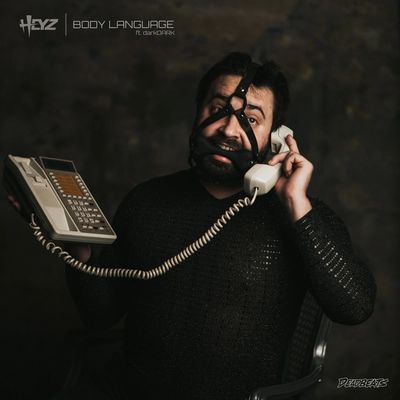 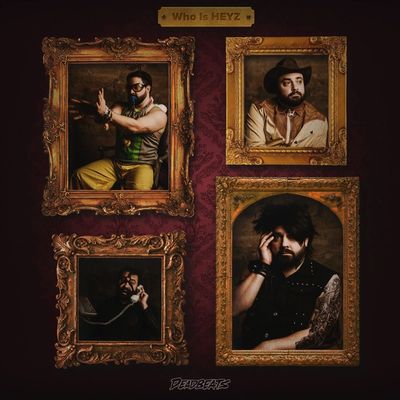 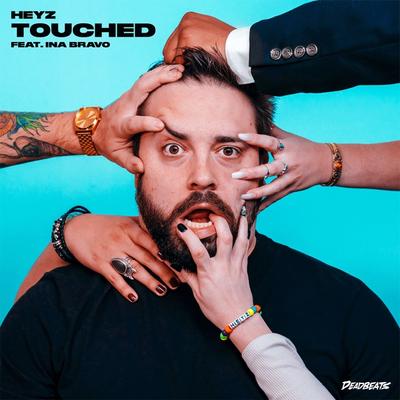 Touched ft. Ina Bravo
Be the first to notified about events in your area and more!