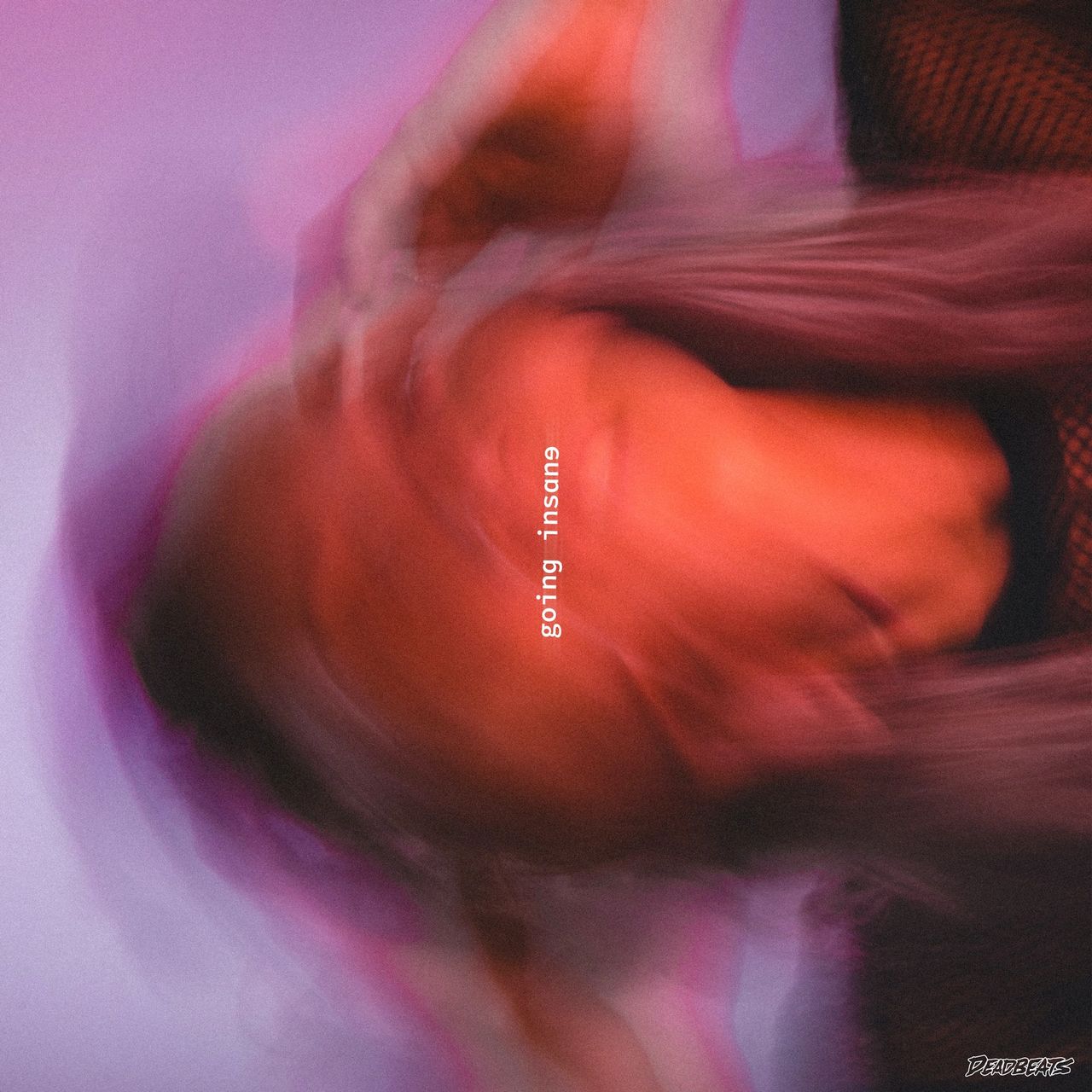 First solo single from Sippy of 2021 and comes just ahead of the release of her collab with Marshmello. Going Insane is an old school rolling dubstep track that features Sippy’s own vocals. Sippy has recently been touring in Australia and New Zealand, and was just announced for HARD Summer, Ezoo, and more in the USA.  Sippy was recently featured as the cover of Bass Arcade on Spotify during the month of March 2021.