Bass artist Jaenga had a clear philosophy from day one, music should not be limited by industry standards or genre boundaries. Erupting onto the scene in 2015, Jaenga distinguished himself in the festival circuit early, with his signature purple school bus and electrifying bass sounds. Jaenga and the “renegade bus” are renowned for hosting some of the biggest names in the electronic scene, attracting top talent such as Griz, Space Jesus, Eprom, Slushii, and Buku with its collaborative environment and creative energy.

Joining the lineup of Electric Forest, and Camp Bisco, he has defined his live shows by immersing audiences in the world of Jaenga. A bass purist with retro sensibilities, Jaenga integrates live guitar, drums, or even just a pair of CDJs into his experiential performances. His new EP, Toulambi Tribe, released in the fall of 2018 on Zeds Dead’s Deadbeats label, featured the signature bass-heavy sounds and ambient soundscapes that have become synonymous with Jaenga. Taking inspiration from the ideologies of the Toulambi tribe, human technological syncretism, and his own nomadic spirit has enabled Jaenga to created a timely piece that accurately reflects and questions the current zeitgeist. Along with his EP, Deadbeats released a Jaenga remix of the Zeds Dead’s track “Kill Em” in October 2018 alongside featuring his single "Gold Rings" on an original Deadbeats compilation. 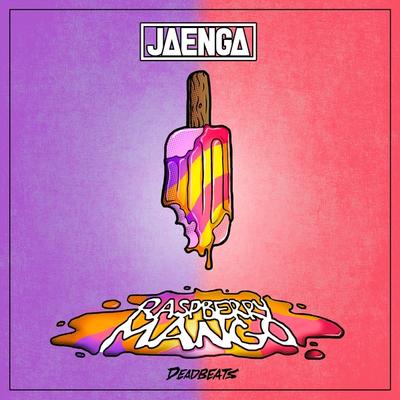 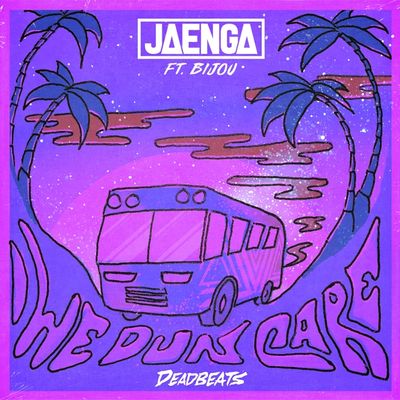 We Dun Care
Be the first to notified about events in your area and more!