The e is silent.

Surfacing in 2016 and amassing millions of streams since, Blanke has enjoyed a rapid rise to recognition in the bass music scene. Named at #7 on Run The Traps Breakout Artists of 2018, before playing a single show in North America, Blanke has found himself on artist to watch in 2019 lists compiled by the likes of YOUREDM, Billboard, Noiseporn, EDM Sauce and this song slaps.

In just 2.5 years Blanke has cut more than a few laps of Australia and New Zealand including the national support for Illenium’s debut tour and 2 Headline tours of his own, shared lineup’s and stages with the likes of Kill The Noise, Just Blaze, Snails, RL Grime, Peking Duk, Alison Wonderland, Riot Ten, 12th Planet, Dillon Francis, What So Not, Yellow Claw, Carnage, Kayzo, Zomboy, QUIX, Jauz, Slushii and JOYRYDE and appeared Festivals like Defqon.1, Groovin’ The Moo, Spilt Milk, the only artist to be booked 2 years in a row for the latter. 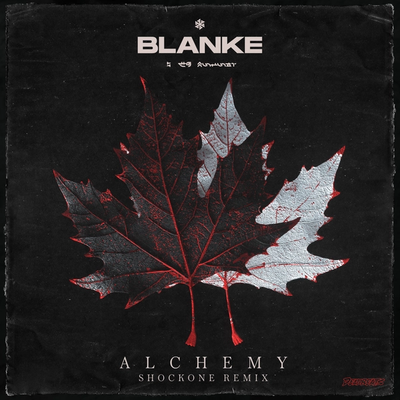 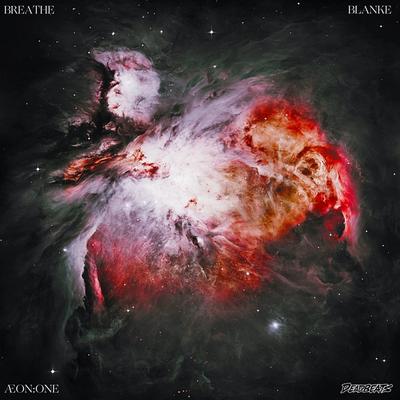 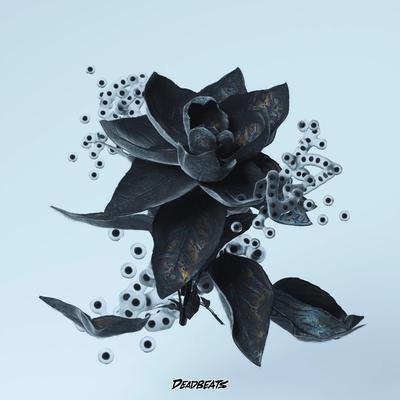 Mitosis
Be the first to notified about events in your area and more!