Versatile DJ/producer ALRT is a fast-rising force in the hard dance scene, best known for his heavy-hitting sound which mixes elements of hardstyle, dubstep, trap and old-school rave. ALRT finds most of his inspiration lies within the ‘90’s core culture of the electronic dance music scene, and his music draws major influence from acts like The Prodigy, Chemical Brothers, Groove Armada, Daft Punk and more.

ALRT spent 2019 touring with OWSLA’s Joyryde while dropping a number of heaters like “Front to Back,” “Fire,” and releasing collaborations “Dark Skies” with Kayzo and “Fangs” with Ghastly. At the top of 2020, ALRT released a fiery hard dance remix of Sikdope’s “Follow,” which featured his signature offbeat bass and vocal chop drop coupled with heavy hardstyle kicks. At the end of February, ALRT unveiled his inaugural EP, NRG: Vol 1, on Kayzo’s Welcome Records.

Praised by DJ Mag as an “impressive debut from a promising newcomer,” ALRT’s EP packs a punishing sound and upbeat intensity, combining twists and surprises inspired by new and old electronic music influences throughout. Following its release, EDM Identity noted ALRT as “one of the top artists to watch in bass music.” ALRT has recently been hailed as one of “the latest and greatest DJs and producers rising to the top” in DJ Mag’s March 2020 issue. 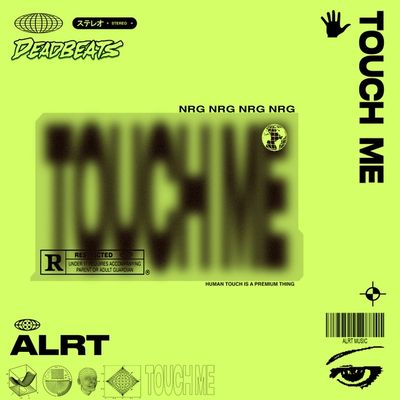 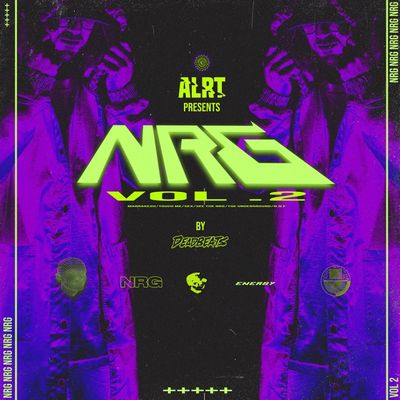 NRG. Vol 2
Be the first to notified about events in your area and more!